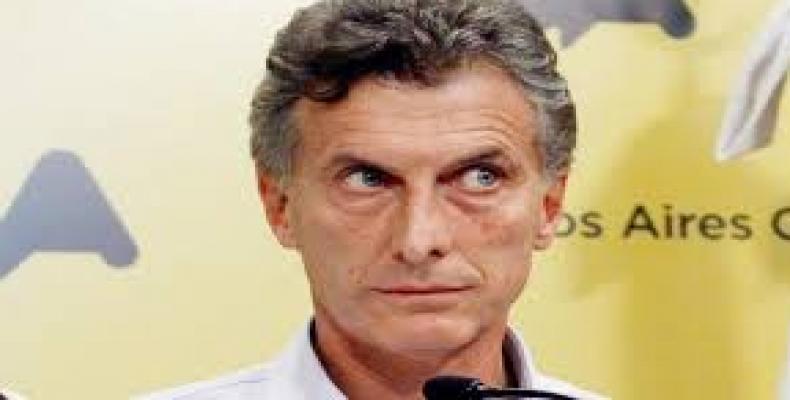 Buenos Aires, June 4 (RHC)-- Argentina’s government has decided that it will remove the paintings of Juan Domingo Peron and Ernesto "Che" Guevara, among other important Latin American historical figures, from the Hall of American Patriots at the Casa Rosada, the president’s office.

The collection will be taken down at the end of the month and will be sent to a permanent exhibition in the former School of Naval Mechanics (ESMA), which ran a notorious torture center but is now a museum that commemorates the history of dictatorships and human rights incidents in the country.

Another 40 oil paintings that depict various Latin American heroes, like Archbishop Oscar Romero of El Salvador and Victor Raul Haya de la Torre, the Peruvian founder of the American Popular Revolutionary Alliance and historic leader of the Aprista Party, will be taken down before the end of the month.

Political observers noted that in Venezuela the portraits of liberator Simon Bolivar and former President Hugo Chavez were removed from parliament by the order of opposition leader Henry Ramos Allup.