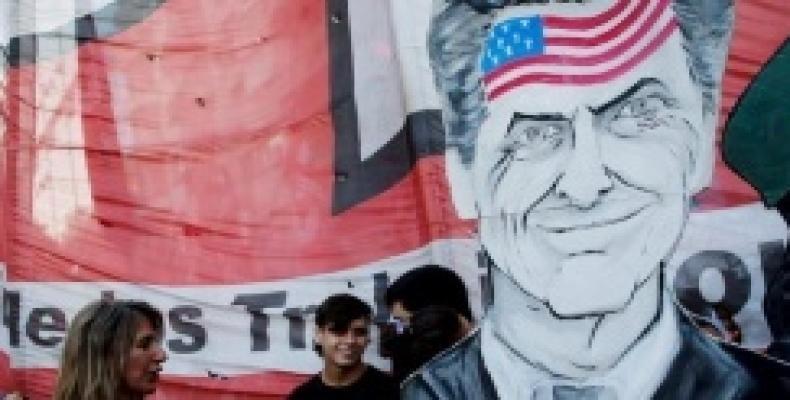 The decree grants autonomy to the Armed Forces in key areas that had been wrestled away from military officials.  According to the decree, the Armed Forces will now be able to decide personnel issues, including promotions, which was previously the purview of the civilian ministry of defense.

The Macri government has downplayed the significance of the change, with the director of Legal Affairs of the Ministry of Defense Julio Martinez telling Pagina 12 that it was merely a “rearrangement of administrative tasks.”

Agustin Rossi, defense minister under the previous government, blasted the move, saying it was the “biggest setback in the civilian leadership of the Armed Forces.”

The Patria Grande social movement, among Argentina's largest, also rebuked the move, saying that the change means that the armed forces will not have any civil or political control.