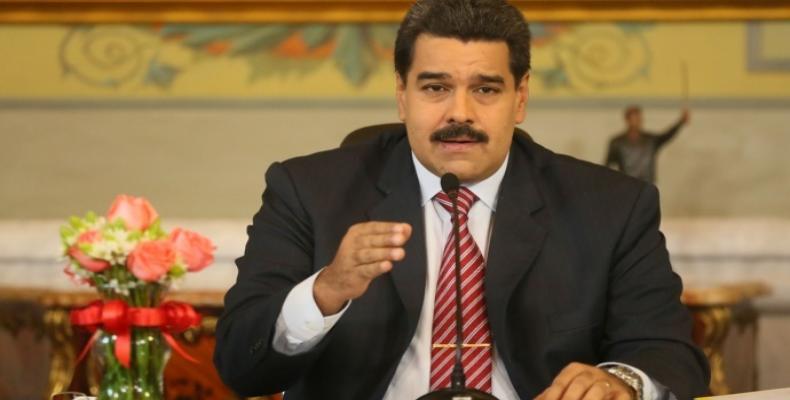 Caracas, June 13 (RHC)-- Venezuelan President Nicolas Maduro told a massive crowd of supporters over the weekend that the recall referendum will definitely take place in 2017, against the wishes of the opposition who want to see the vote held this year.

Speaking at a large stadium in Caracas, the Venezuelan president said that "if (the opposition) meets the requirements, the recall referendum will take place next year.  Period.”

The difference is important, as a vote held in 2016 would force snap elections, whereas if it takes place after he passes the four-year mark of his term in office, January 10, 2017, then Vice President Aristobulo Isturiz will take over as president until the next scheduled election.

President Maduro said the delay in the vote is the fault of the opposition which failed to submit the request for a recall referendum sooner.  He speculated that the timing was due to the fact that the opposition was hoping for a more dramatic collapse of the government, saying the opposition “tried to light the country on fire, but they couldn't.”