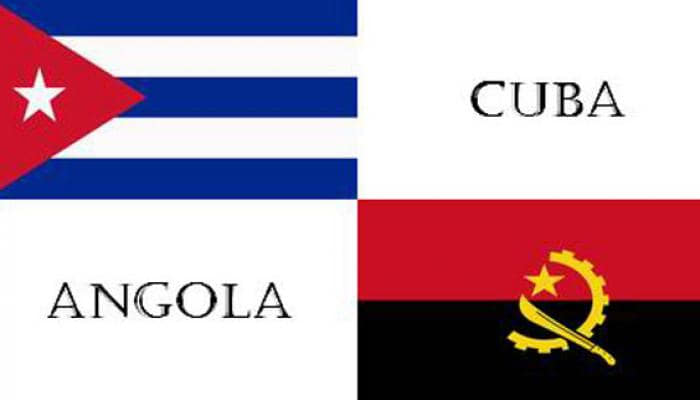 Luanda, August 19 (RHC)-- The Communist Party of Cuba has sent fraternal greetings to the 7th Congress of the ruling Popular Movement for the Liberation of Angola, taking place in Luanda.

Addressing the gathering, Communist Party of Cuba Politburo member Jose Ramon Balaguer, who headed the island's delegation, thanked the Angolan people and government for their continued support of Cuba in its struggle against the U.S. blockade.

Balaguer's address was received with prolonged applause, as the Cuban representative recounted the history of brotherhood and solidarity that has united Cuba and Angola. That common history, he said, could not have been written without the role played by leaders Fidel and Raul Castro in Cuba and Jose Eduardo Dos Santos in Angola.

The Cuban Communist Party Politburo member described as exemplary the relationship of brotherhood and cooperation based on mutual respect that has existed between Angola and Cuba.