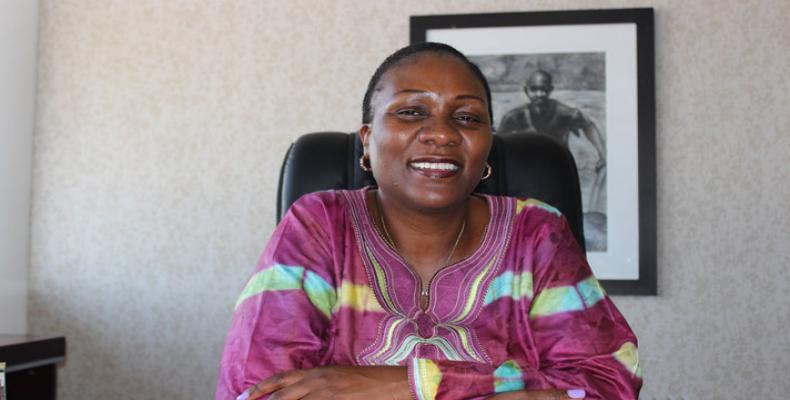 Speaking from Pretoria, in an interview with Prensa Latina news agency, the South African official said that thousands of doctors, nurses, teachers and professionals from Africa and elsewhere have studied in Cuba.  Majola said she also was a student in Cuba during the 1980's, before returning to South Africa.

A member of the South African Parliament for the African National Congress (ANC), Thembi was born in Soweto, an urban area of Johannesburg that was bastion in the fight against the apartheid regime.  During the racist apartheid government in her country, she studied for several years in Cuba, along with other students from dozens of countries around the world.

Thembi said that she is "the result of cooperation between Cuba and the ANC," traveling to Tanzania and Angola after finishing her studies in Cuba.  The current South African deputy minister of energy said she returned to her country after Nelson Mandela was released from prison in 1990.