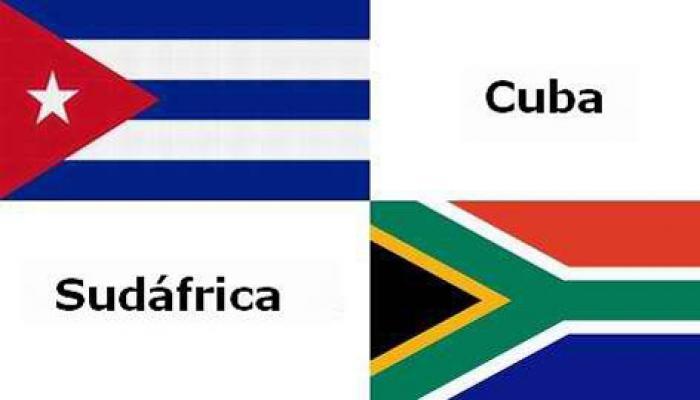 Pretoria, May 23 (RHC)-- Cuban Deputy Foreign Minister Marcelino Medina and his South African counterpart, Luwelín Lenders, are taking part in the 13th Session of the Joint Consultative Meeting in Pretoria.

The representatives of Cuba and South Africa are reviewing the state of bilateral ties between the two states, such as the medical training in Cuba of 500 South Africans from underprivileged areas.

Marcelino Medina said that the cooperation with South Africa is heir to the solidarity ties forged during the hard years of struggle against apartheid.

His agenda in Pretoria, which ends on Wednesday, also includes a wreath-laying ceremony and a guided tour through the Museum of Freedom Park.