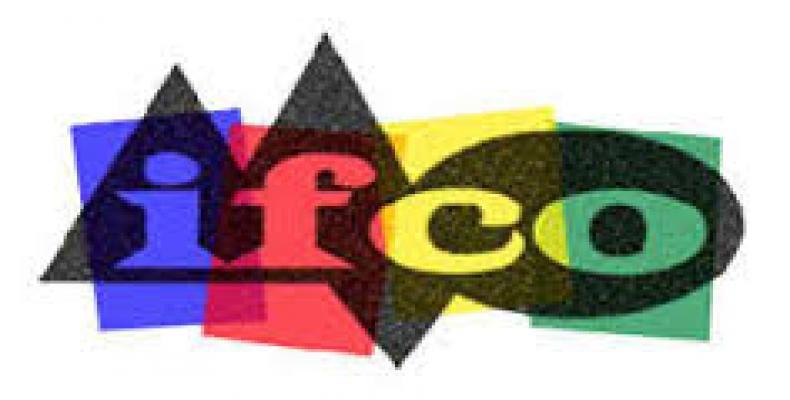 Havana, October 8 (RHC)-- A well-known religious solidarity organization from the United States has launched an appeal for funds to help cope with hurricane devastation in Cuba and Haiti.

The Inter-religious Foundation for Community Organization, IFCO/Pastors for Peace, said they want to be more than fair-weather friends to the people of Cuba and Haiti and accompany them in the hard process of rebuilding their lives and communities after the passage of Matthew.

Although no lives were lost in Cuba, they said, countless homes, schools and clinics were destroyed in Guantanamo's rural areas and the city of Baracoa, Cuba's oldest, which had undergone renewal during its 500th anniversary recently and has now been left destroyed.

As on previous occasions, the New York-based religious solidarity organization said that their commitment will be to collect funds that will be put in the hands of trusted partners working in grassroots communities on the two islands.

Working with the Cuban Council of Churches, they said, a symbolic donation of needed materials such as tools, roofing and other construction supplies -- items denied the Cuban people by the ongoing U.S. blockade -- will be delivered to the province of Guantanamo.

And in collaboration with Friends of Cuba in Haiti, which works hand in hand with the Cuban Medical Brigade, IFCO/Pastors for Peace announced that they will collect urgently needed medical supplies for those affected in southern Haiti.