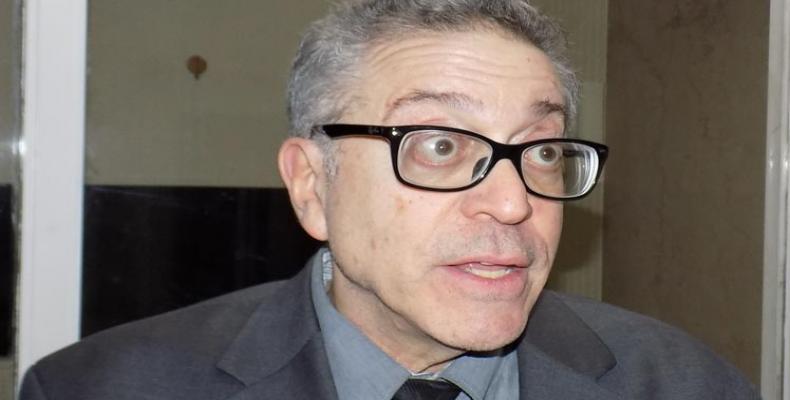 New York, July 11 (RHC) -- Activists from solidarity organizations with Cuba based in New York have announced new actions in rejection of the policy changes towards Cuba introduced by Donald Trump administration.

During a meeting Monday evening, dozens of representatives of various sectors of New York society ratified their condemnation of Washington's continued economic, commercial and financial restrictions against Cuba. They also defined as a priority honoring the late historic leader of the Cuban Revolution, Fidel Castro.

The activities in support for Cuba will include marches, rallies and other gatherings, according to organizers.