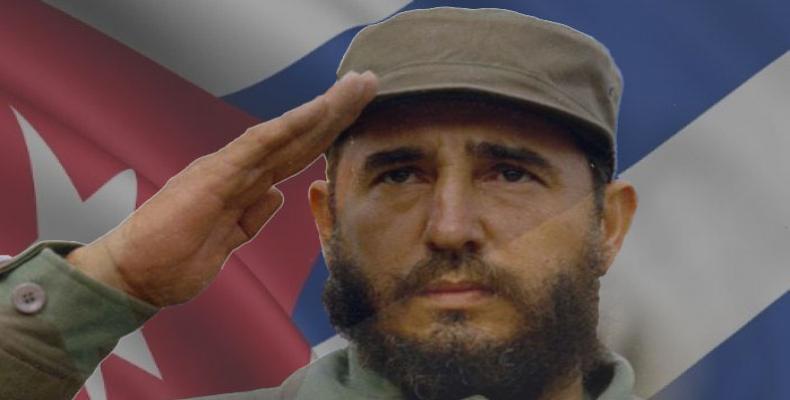 Windhoek, December 9 (RHC)-- A solemn ceremony was held Thursday in the gardens of Namibia’s Parliament building, as thousands of Namibians and Cuban professionals, who are offering their services in the African nation paid tribute to Cuban Revolution leader, the late Fidel Castro.

The posthumous tribute, which was broadcast live by channel NBC and saw the participation of all senior members of government, the SWAPO Party and representatives of the diplomatic corps, was also attended by Namibian President Hage Geingob.

The Cuban Embassy in Namibia reported that President Geingob described Fidel as a hero and reiterated that Namibia “owes its eternal gratitude to Cuba and Fidel.”

He went on to recall the great sacrifice made by Cubans who fought to defend the people of Africa.

The Namibian leader also reaffirmed his country’s unwavering support for Cuba in its struggle against the economic, commercial and financial blockade imposed by successive U.S. administrations for over 50 years.