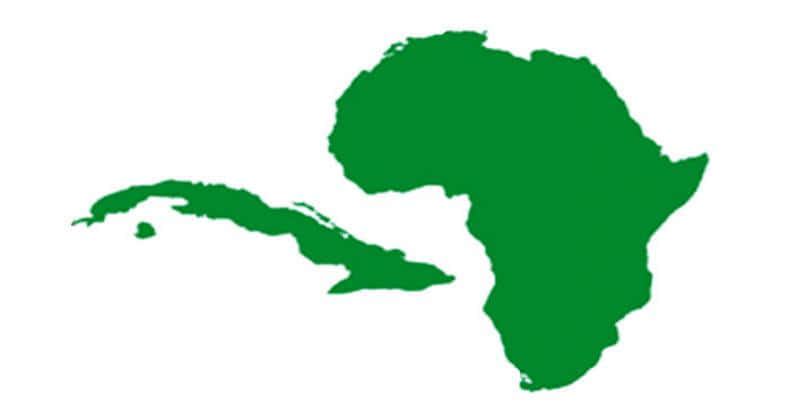 Windhoek, June 5 (RHC)-- Namibian President Hage Geingob inaugurated on Monday the 5th African Conference for Solidarity with Cuba, set to run for three days in the city of Windhoek with the participation of delegations from 25 regional countries.

Fernando González, President of the Cuban Institute of Friendship with the Peoples (ICAP), attended Monday's opening session, during which participants debated the support of solidarity organizations for Cuba's cause against Washington's nearly six decades-old blockade policy and for the return of the portion of Cuban territory illegally occupied by the U.S. Naval Base in Guantánamo.

Other issues for discussion include the use of social and alternative media to spread the truth about Cuba, and promote the legacy of the Historical Leader of the Cuban Revolution Fidel Castro.