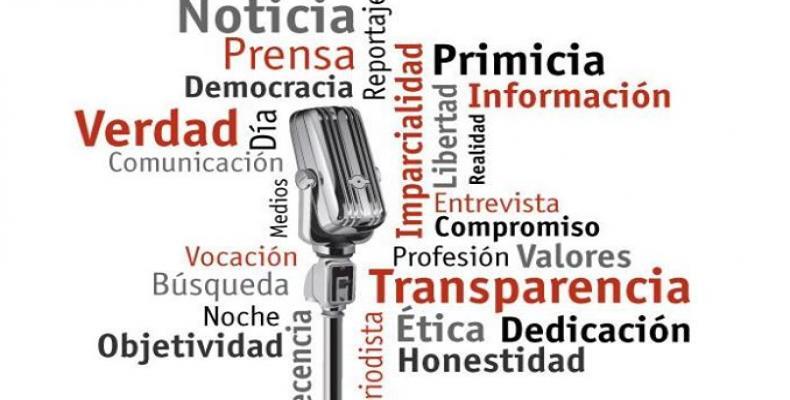 Havana, July 22 (RHC)-- The winners of the Union of Cuban Journalists' July 26th National Journalism Contest received their awards in Havana at a ceremony dedicated to the historic leader of the Cuban Revolution, Fidel Castro.

Dr. Roger Ricardo Luis, president of the jury, said that the awards and mentions given are in keeping with our public agenda and the social transformations that are taking place in the country.

With recognitions in the various journalistic genres, and in the categories of radio, television, written and digital press, as well as photography, the acknowledgements become the most important awards that the country gives to media professionals.