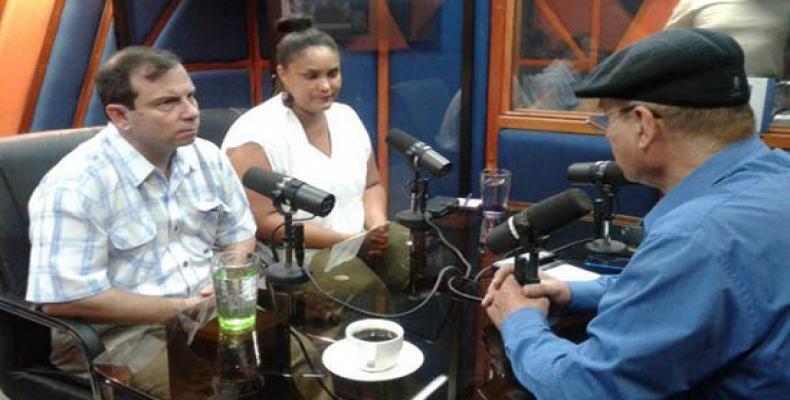 San Salvador, July 25 (RHC)-- Salvadorean local radio highlighted on Monday the strength of character and capacity to withstand hardships shown by Cuban Five Fernando González during his incarceration in the United States.

In an interview with Radio Maya Visión, the Cuban hero was commended him for his steadfastness.  Gonzalez was described as a true product of Cuba's Revolution, whose inner strength had allowed him to resist years of unjust imprisonment in the United States.

González, who is currently the president of the Cuban Friendship Institute, said that growing up in Cuba's environment of revolutionary commitment and the patriotic upbringing his family had provided, allowed him to withstand those harsh prison years.

Fernando Gonzalez is one of the Cuban Five, whose arbitrary incarceration in the United States for nearly 15 years unleashed a worldwide movement of sympathy for their cause.