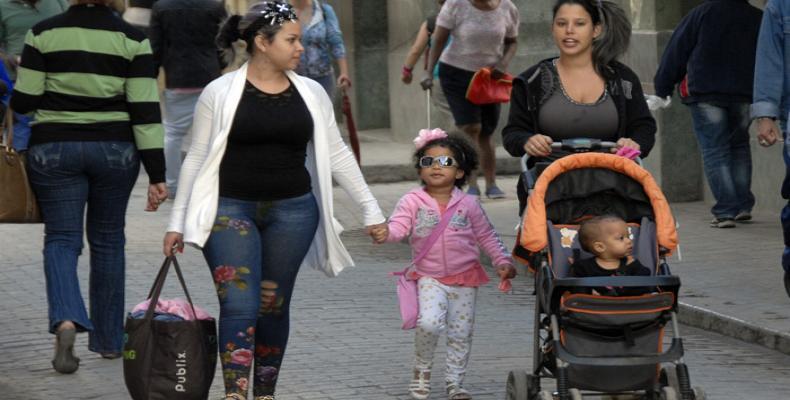 Havana, December 20 (RHC)-- Cuba is set to end the year with the lowest maternal-infant mortality rate in its history. The current figure stands at 3.9 for every 1,000 live births, according to an official source speaking before the second period of ordinary sessions of the Cuban Parliament’s ninth legislature.

Speaking before the Health and Sports Standing Commission on December 18, Cuban Vice President Roberto Morales Ojeda outlined the challenges facing the Ministry of Public Health given an rapidly aging population.  He noted that currently more than 20% of people in Cuba are 60 years of age or older.

Morales Ojeda, also highlighted the country’s low fertility rate, as well as the impact of climate change on health and health care services among other issues.