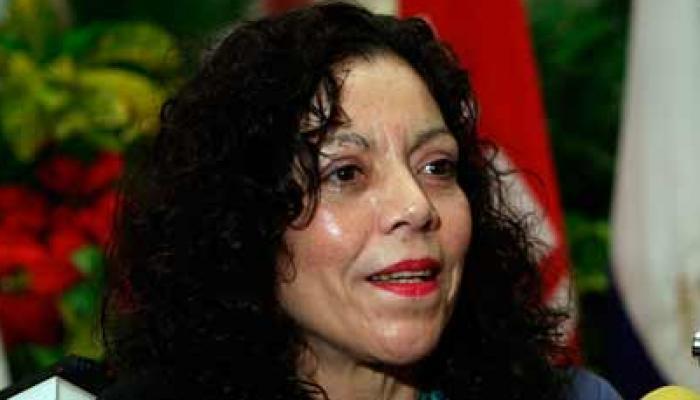 Managua, October 24 (RHC)-- Nicaraguan Vice President Rosario Murillo has expressed appreciation to the Cuban government and people for the recent donation of food and medicine, according to the CubaMinrex website.

Murillo said that we are dealing with “a beautiful gesture of fraternal solidarity that has characterized the heroic people of Cuba, Fidel, Raul and Marti.”

The Nicaraguan vice president indicated that the donation will be earmarked for the families affected by recent intense rains.  She also commented that the Cuban aid once again ratifies “ALBA’S solidarity model.”

According to the Cuban Foreign Ministry website, the donation was officially sent on October 20th by the Cuban ambassador to Managua, Juan Carlos Hernandez, and was received by Nicaraguan authorities at the Augusto Cesar Sandino International Airport in Managua.