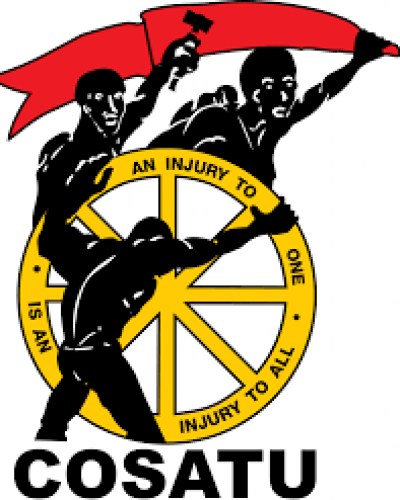 Havana, April 24 (RHC)-- Ulises Guilarte de Nacimiento, general secretary of the Confederation Cuban Workers, the CTC, and Zingiswa Losi, president of the Congress of South African Trade Unions, COSATU, have signed a memorandum of understanding for cooperation between the two organizations.

The agreement continues the existing historical relationships and expresses the political will of the organizations for even greater rapprochement between THE affiliated unions.

Guilarte de Nacimiento thanked COSATU and said that in this way they express the intentions to strengthen bilateral ties and maintain unity, which "gives us glimpse of a promising future."

South African Losi, on behalf of the six million workers in the Congress of South African Trade Unions, said that the signing solidifies the intent of mutual aid.  ¨We are people of Fidel and Mandela," she said," and it is our interest to consolidate the understanding of the work of both organizations.¨