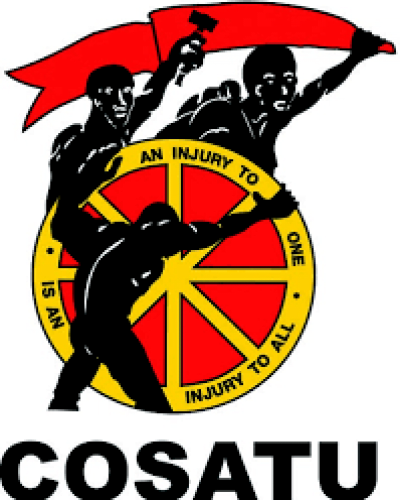 Pretoria, June 22 (RHC-PL)-- The South African Congress of Trade Unions (Cosatu) has denounced recent statements by U.S. President Donald Trump against Cuba, which it described as an affront to the sovereign right of that people to freely choose its own way towards development and progress.

In a statement issued in Pretoria, Cosatu expressed its strong solidarity with the Cuban people and support for its sovereign right to a system that has proven to help the poor, exposed the failures of capitalism in social justice and has developed a progressive internationalism that helps human development and the struggle of  the working class.

The statement recalls that representatives of this group of South African trade unions participated in a recent African Solidarity Conference with Cuba held in Windhoek, capital of Namibia, where they expressed full support for Cuban Revolution, which clearly demonstrated its solidarity during the dark days of colonialism and apartheid.