For Cubans, betrayal is not an option 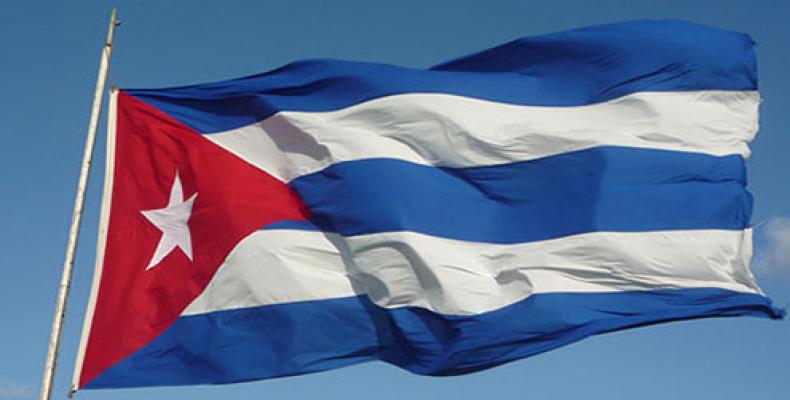 Havana, June 6 (RHC)—The Cuban Government has released a declaration condemning the most recent measures adopted by the Trump Administration against the island.

The full text of the declaration follows:

The Revolutionary Government of the Republic of Cuba repudiates in the strongest terms the measures announced by the government of the United States on June 4, 2019, which reinforces the economic blockade imposed on the island for more than 60 years, at a cost for the Cuban economy that in 2018 exceeded 134 billion dollars at current prices and the figure of 933 billion dollars, taking into account the dollar´s depreciation against the value of gold in the international market.

As it has been known, this new escalation, effective from June 5th, further reinforces the harsh restrictions that US citizens already suffer to travel to Cuba, it adds absolute prohibitions for boats of all kinds from the United States and It immediately bans cruise ships from visiting our country.

The intention remains to wrest political concessions from the Cuban nation, through the suffocation of its economy and the damage to its population. In this particular case, the measures also seek to prevent the people of the United States from knowing the Cuban reality, thus defeating the effect of the slanderous propaganda that is daily produced against our country.

These are actions that disregard the overwhelming opinion of US citizens, whose interest in knowing Cuba and exercising their right to travel was demonstrated by 650,000 of them that visited us in 2018, along with half a million Cubans living in the United States.

On April 17, National Security Advisor John Bolton --on the occasion of an anti-Cuban show staged with the presence of mercenaries that were defeated at Playa Girón and relatives of henchmen of Fulgencio Batista's tyranny-- warned that his government would restrict non-family trips to Cuba. It is known that this individual has managed to take over the foreign policy of the United States towards the Western Hemisphere, a fact that constitutes the main threat to peace and stability in the entire region.

The United States promotes without reservation the Monroe Doctrine, seeking to deny the sovereign equality and the right to self-determination of each and every one of the nations of the hemisphere.

The recent attacks against Cuba are argued with new pretexts. The most notorious among them is the slanderous accusation that Cuba intervenes militarily in Venezuela, a lie that has been publicly and consistently rejected by the Cuban government.

The United States resort to the unscrupulous extreme of proposing to Cuba to betray the convictions and principles that have accompanied the foreign policy of the Cuban Revolution, in exchange for promises of negotiation or relief of the draconian and criminal measures that make up the economic blockade.

Cuba´s solidarity with Constitutional President Nicolás Maduro Moros, the Bolivarian and Chavez Revolution and the civic-military union of his people is not negotiable. The more than 20 thousand Cuban collaborators who voluntarily and unselfishly provide social services in that country, most of them in the health sector, will remain there as long as the Venezuelan people welcome them, cooperating with that sister nation.

For Cubans, betrayal is not an option. We are not naive, it has been 150 years of hard struggle for our independence, having to face from the first day the hegemonic ambitions of US imperialism.

Cuba will not let itself be intimidated, nor distracted from the essential and urgent tasks of the development of our economy and the construction of socialism. Closely united, we will be able to face the most challenging adversities. They cannot suffocate us, nor can they stop us.