Cuban president reiterates that tourism is a driving force for the island's economy. 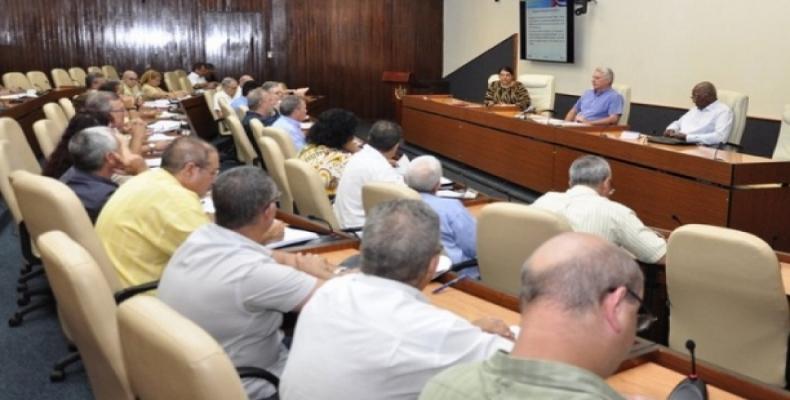 Havana, July 31 (RHC) Tourism is a driving force of the Cuban economy: wherever it is and flourishes on the Island, there will be development for all.

That concept set the tone for the analyses that, with the presence of Cuban president Miguel Díaz-Canel, took place this week during a follow-up meeting on the Tourism Program.

The Cuban Head of State urged participants in the discussion not to lose sight of everything that this sector brings to the country in the economic and social spheres; and he noted that every tourist who visits the island is breaking the US blockade.

The president said that it will be necessary to talk more about the positive social impact of tourism, as well as the importance of the sector in many of the decisions that are taken, day by day, in favor of all the counry.

During the meeting tourism minister, Manuel Marrero Cruz,  said that to date, 2,081 rooms have been completed this year, and that by the end of June, the country had 72,965 rooms.

By the time 2019 ends, he said, 4,197 new rooms are expected to be added - 97 percent of them in 26 new hotels, while the remaining three percent are expansions.