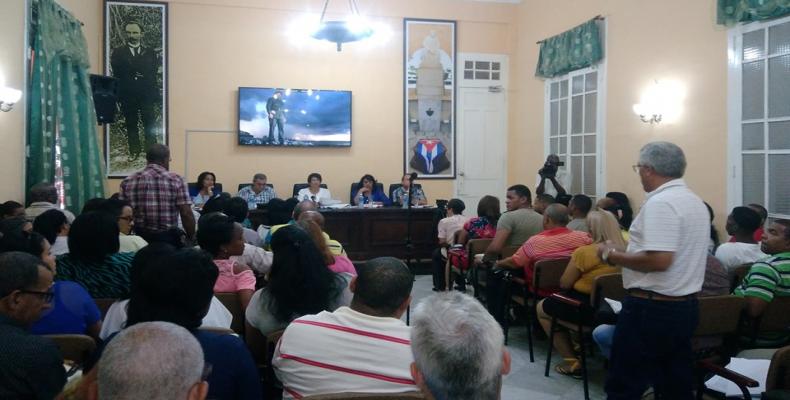 Santiago de Cuba, Aug 21 (RHC) --Cuba’s minister of Education, Ena Elsa Velázquez says that saving finances and resources that support the island’s education system should be a priority during the 2019-2020 school year.

Speaking in a meeting in the eastern province of Santiago de Cuba to assess the material conditions to enable conditions for the next academic year, Velazquez stressed that the country's economic situation does not allow importing equipment and materials at every stage of the school term,  and that there is a need to preserve resources through the systematization of  school furniture maintenance and repair.

The minister noted that despite printing shops efforts to cover the production of text books, the plan was not met. Eight million textbooks were added to the existing ones in warehouses and in that regard, she appealed to parents and teachers to work on their preservation.

Velazquez also praised efforts undertaken in Santiago de Cuba to make sufe that all material needs are covered for the new school year, and she highlighted that the provinces nine municipalities have a total teaching coverage to begin classes on September 2.