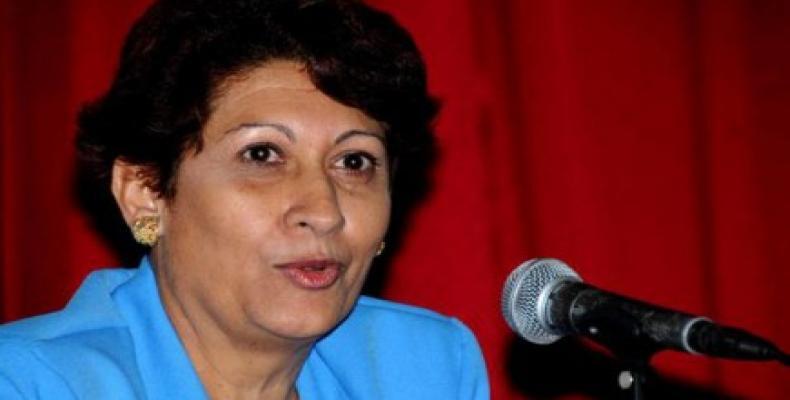 Havana, August 22 (RHC)-- More than 10,000 schools in Cuba getting ready for the beginning of the new school year this September 4th.

Cuban Minister of Education Ena Elsa Velázquez said the 2017-2018 will have an enrollment of 1.7 million students.  The minister said most of the resources and supplies needed for a successful course have been secured, although she acknowledged there had been a delay in the arrival of imported paper and school uniform footwear.

The Cuban education minister recognized the efforts made by local authorities to repair and maintain the network of existing schools, noting that more than 2,000 of them were in need of repair.