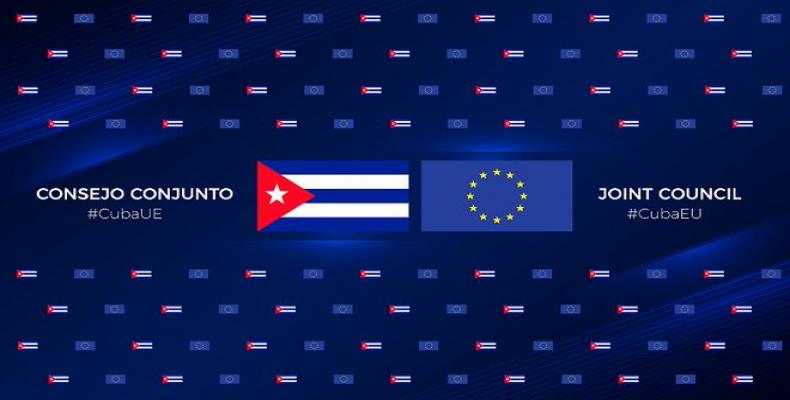 The gathering will review the implementation of the Political Dialogue and Cooperation Agreement (ADPC) adopted in December 2016, in Brussels.

The Agreement relaunched of relations between Cuba and the European Union, scrapping the  so-called Common Position , which, since its adoption in 1996,  was firmly rejected by the Caribbean Island, due to its interfering, selective and discriminatory character.

“We will discuss the implementation of ADPC; the development of political dialogues; trade, investment and cooperation and their potential; and the Helms-Burton Law and its extraterritorial effects,” the Cuban top diplomat said.