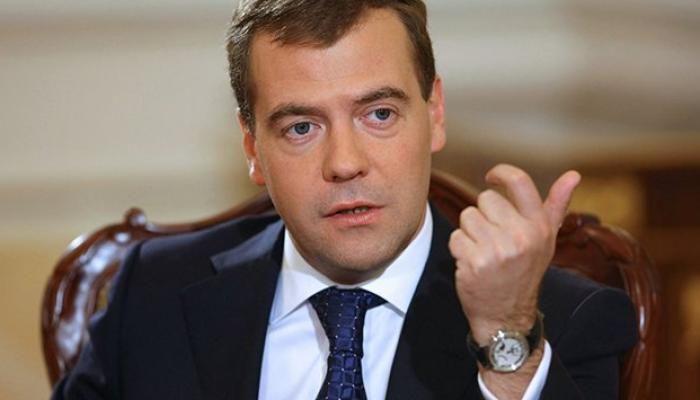 It is expected that a number of bilateral intergovernmental and interdepartmental agreements as well as commercial contracts will be inked following the talks.

Cuba and Russia maintain close relations in various areas, including political dialogue on issues on the international agenda.