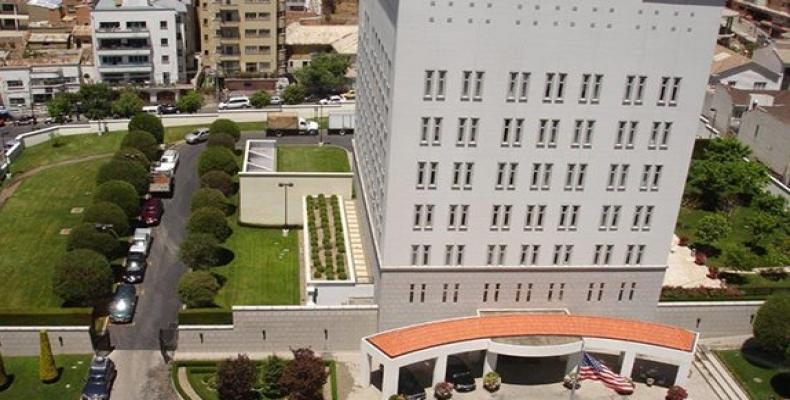 Havana, October 25 (RHC)-- Cuban President Miguel Díaz-Canel denounced on Twitter that the U.S. Embassy in Bolivia is working undercover with opposition leaders to support a coup d'état in that South American nation.

According to Diaz-Canel, this is another case of imperial interference and threat to destabilize a process that has dignified the Bolivian people with Evo Morales at the forefront.

Diaz-Canel's tweet alludes to an in-depth report published on the Cubadebate website, which states that vessels full of weapons traveled from the United States, specifically from Miami, to the port of Iquique in Bolivia.

The report states that the U.S. Embassy permanently monitored the delivery of arms and ammunition through secret collaborators, and for this purpose, its officials met secretly with the foremost opposition leaders of Bolivia, who seek to create, through violent actions, a climate of instability in the country.