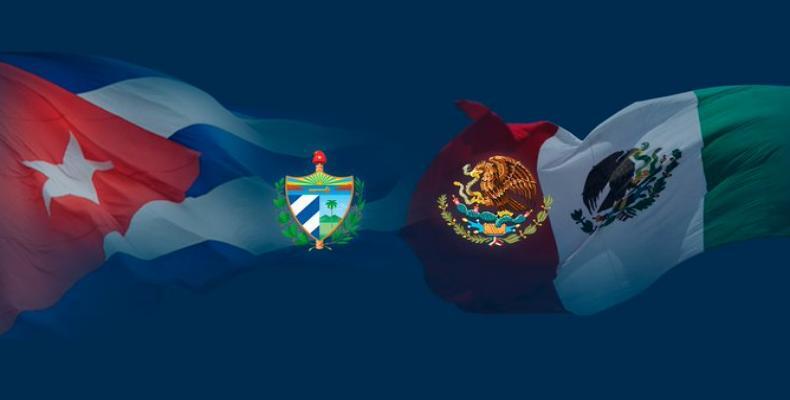 Havana, November 9 (RHC)-- The leader of the Cuban Communist Party, Raúl Castro Ruz, received this Saturday the Secretary of Foreign Affairs of Mexico, His Excellency Mr. Marcelo Ebrard who is in Havana on an official visit.

During the cordial meeting, they expressed mutual satisfaction for the good state of bilateral relations and agreed on the will to continue developing them. They also exchanged views on issues on the international agenda.

The President of the Republic of Cuba, Miguel Díaz-Canel Bermúdez, also received the distinguished Mexican guest and they congratulated each other for the continuity of the historical ties of friendship and cooperation between the two nations.

They also reiterated the will to consolidate the ties in the sectors of common interest.