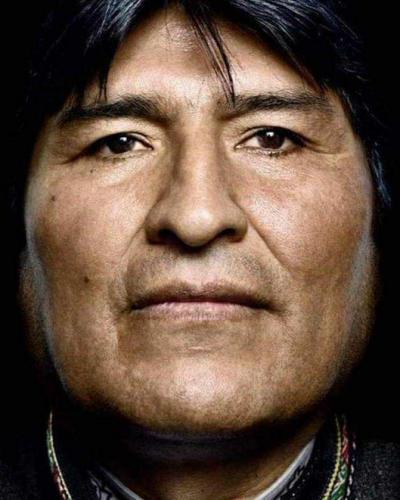 Havana, November 10 (RHC)— Cuba expressed a forceful condemnation of the coup d'état in Bolivia materialized Sunday with the resignation of Evo Morales after the brass of the Armed Forces asked the leader to resign.

On a nationally televised address, Evo Morales announced his resignation to avoid bloodshed and the attacks against followers.

President Miguel Diaz-Canel wrote on Twitter that the right-wing with a violent and cowardly coup d'état attacks democracy in Bolivia.

“Our strong condemnation of the coup d'etat and our solidarity with brother President Evo Morales,”  he wrote.

Cuban Foreign Minister Bruno Rodriguez Parilla also expressed solidarity with the Bolivian leader, who he described as a protagonist and symbol of the vindication of the original peoples of our America.

“We call for a worldwide mobilization for the life and freedom of Evo,” said Rodriguez.

In announcing his resignation, Morales said that a civic, political, and police forces coup had succeeded. He said that he was resigning so that opponents Carlos Mesa and Luis Camacho stop the harassment of his followers,  the burning down of the houses of governors, deputies, and other elected officials, the hijacking,  and mistreatment of the families of his followers and the humble people of Bolivia.

“It hurts to see Bolivians fighting each other, and it is a must to bring peace back to the country,” he said in his resignation letter.