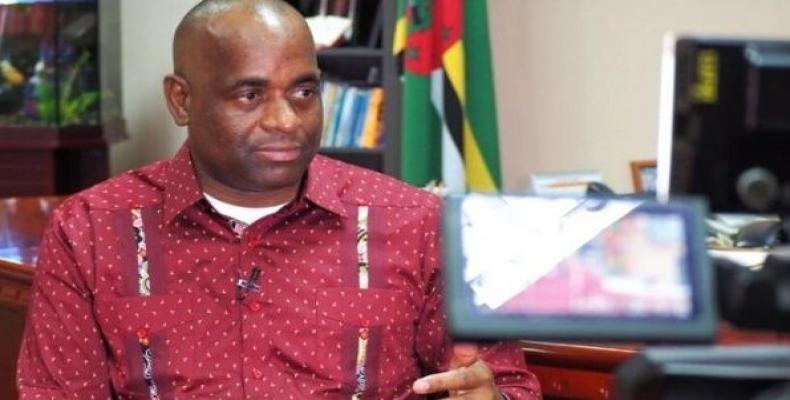 "Our congratulations on his victory in the elections. We will continue to work to strengthen our relations of friendship and cooperation with this sister nation in the Caribbean," Diaz Canel wrote on Twitter.

After preliminary results of the elections in Dominica, Skerrit called on the opposition leaders to reflect on the actions of the days before the elections, in particular, the acts of violence and blockades of several streets.

Concerning his agenda for the first hundred days of the new mandate, he said he plans to hold hearings so that sectors of the population can contribute their ideas to resolve differences and find solutions to problems that may exist.