Havana's infrastructure recovery is not stopping after 500th anniversary 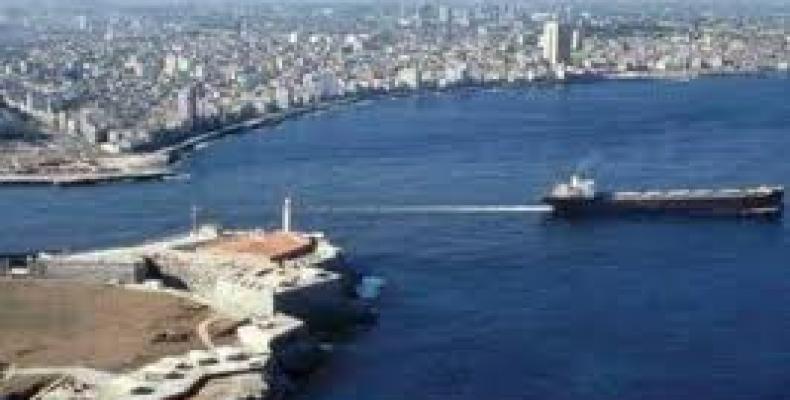 Havana, December 30 (RHC)-- The President of the Republic of Cuba, Miguel Díaz-Canel Bermúdez, led the most recent meeting of the Government Support Group for the Havana.

The encounter examined the main tasks facing the Cuban capital residents in the coming year 2020, still fresh from the celebrations for its 500th anniversary, the Presidency's Facebook page reported.

The meeting reviewed the primary services provided to the population, including the work of the Communal Councils.

Reportedly, the garbage trucks donated by Japan are already operational,  along with others from Austria and China, which creates the necessary conditions to solve the problem of solid waste collection in the city.

Díaz-Canel insisted on the urgency of efficiently organizing garbage collection in Havana.

Concerning public transportation, participants heard that more than 1.4 million people use this system every day. Likewise, the work on the repair of buses and the recovery of the Regla boats is being sustained. Progress is also reported in housing construction.

On the other hand, the installation of new LED lights continues in the main avenues and streets of the capital.

Participants at the meeting also learned about the conceptual ideas of the economic and social development strategy of the municipality of Centro Habana, one of the priorities of the province in the coming year. This territory has an area of 3.42 square kilometers and a population of over 135,000 inhabitants.

The aim is to rehabilitate Centro Habana and make its cultural values compatible with socio-economic development while preserving its residential character. To this end, it is essential to generate resources at the local level for the recovery of the territory and thus improve the quality of life of its population.