Former Bolivian President arrives in Cuba on a health trip 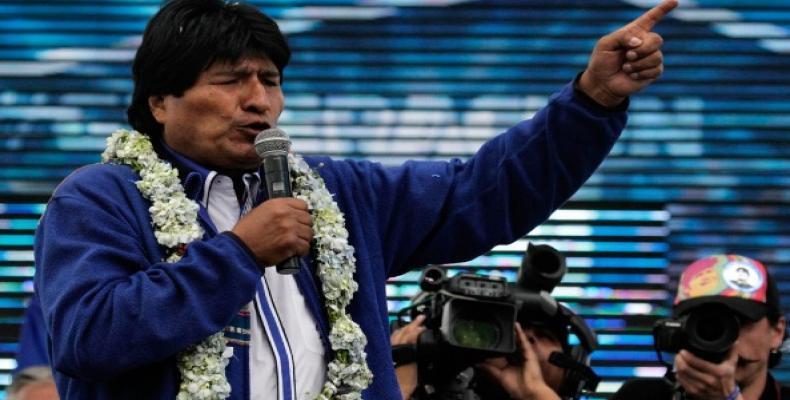 Havana, February 10 (RHC)-- Former Bolivian President Evo Morales arrived in Cuba on Monday on an unscheduled trip for health reasons, according to his press office. The Cuban Foreign Ministry also confirmed his arrival on Twitter.

Evo Morales was forced to leave his post at the helm of the Bolivian nation on November 10 last year, the victim of a coup d' état supported by Washington.  Since then, the self-proclaimed right-wing President, Jeanine Añez, heads the country.