Importance of Conference on Nation and Emigration ratified in Miami 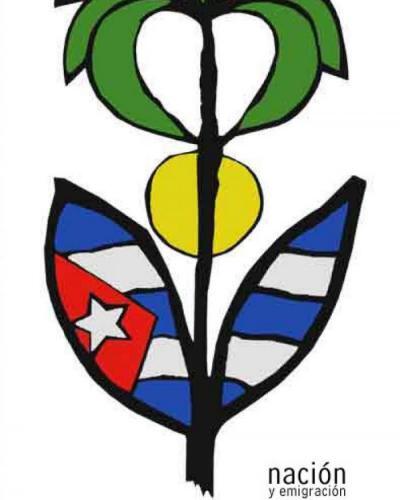 Havana, February 18  (RHC)-- As part of preparations for the upcoming 4th Conference on Nation and Emigration, Cuban consular officials visited Miami from February 16 to 18.

The conference will take place in Havana from April 8-10.  Its call states that It will bring together Cubans who respect and love their country, defend it freely and independently, and actively oppose the blockade imposed by the U.S. government.

A tweet from the Cuban consulate in the United States noted  that the meeting of Consul General Alejandro Padrón in Miami with Cuban Americans represented a " good opportunity to ratify the convening of the 4th  Conference on Nation and Emigration, which will reaffirm the important role of our nationals abroad in the defense of Cuba."

According to Granma newspaper, the diplomats spoke with members of the Alianza Martiana Coalition and the Foundation for the Normalization of Relations between the United States and Cuba (FORNORM).

The measures adopted by President Donald Trump's administration significantly affect the Cuban community living in the US and make it difficult for families to bond.

Some of the hostile measures include travel restrictions, limitations on consular services in both capitals, reductions in the number of remittances and the elimination of commercial and charter flights to Cuban airports, with the exception of Havana's José Martí International Airport.

According to statements by Ernesto Soberón Guzmán, director-general of Consular Affairs and Cuban Residents Abroad at the Ministry of Foreign Affairs, "the majority of the Cuban community in the U.S. rejects the aggressive policy of President Trump's government against Cuba and supports the end of the blockade. "