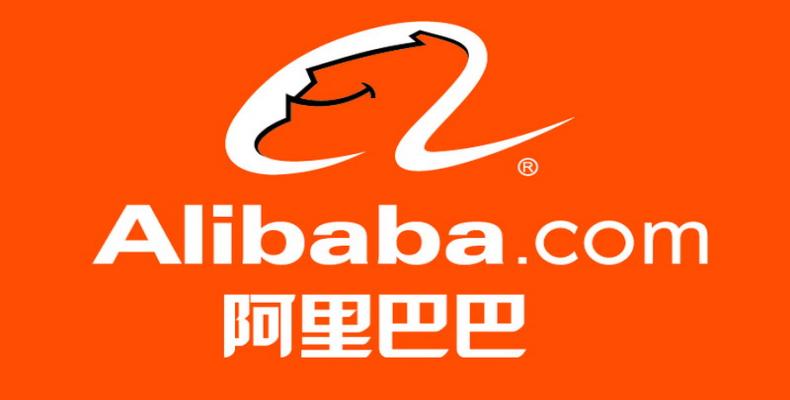 Beijing, April 1 (RHC)--The Cuban ambassador to China, Carlos Miguel Pereira, denounced Wednesday that the economic, financial and commercial blockade by the United States prevents the Alibaba company from making a donation to the island to combat the COVID-19.

According to the diplomat, the U.S. firm contracted to transport to the Caribbean nation a batch of face masks and diagnostic kits of the deadly disease, at the last minute declined to make the delivery, arguing regulations of the blockade.

"The noble, enormous and commendable effort of the founder of Alibaba and of the Jack Ma Foundation, which has managed to reach more than fifty countries around the world, could not touch Cuban soil, no matter how necessary those resources might be in support of the battle being waged by the small and besieged Antillean island," Pereira said.

On behalf of his government, the Ambassador expressed his deepest gratitude to the Chinese businessman for the donation and the efforts underway to get it to its final destination, Prensa Latina reported.

'Again, the unjust, arbitrary and illegal blockade disrupts everything. Things will always be more difficult for Cuba, that's why every achievement, every small step forward, becomes a huge triumph against the demons', the Ambassador concluded in an opinion article.

Last March 22, Jack Ma announced on Twitter the shipment of two million masks, 400 thousand diagnostic reagents, and 104 ventilators to 24 countries in Latin America and the Caribbean, including Cuba, to support the confrontation of the COVID-19 pandemic.

"One World, One Struggle," he wrote, adding that they would soon ship the cargo to Cuba, Argentina, Brazil, Chile, Ecuador, the Dominican Republic and Peru, among other countries in the region.