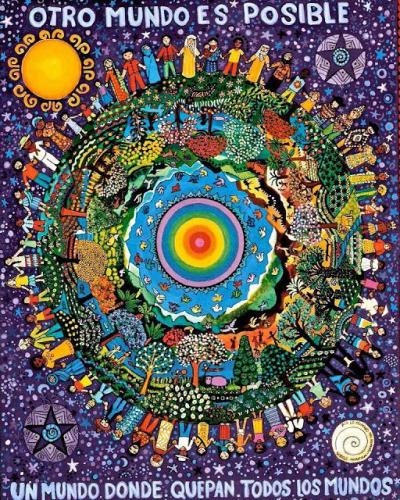 Havana, April 3 (RHC)--The Cuban Communist Party joined the international call for cooperation in the battle against the novel coronavirus, which has taken the lives of more than 50,000 people around the world.

The text, signed by 230 political parties from over one hundred countries, recognizes that the COVID-19 has put the world in front of the most pressing and serious challenge to human health and peaceful global development.

The signatories, committed to the common good, national development, world peace and stability, and in the face of this unprecedented situation, insisted on the need to take decisive action, prioritizing the life and health of peoples, to resolutely curb the spread of epidemics.

Aware that the virus knows no borders, the signatories said that no country is capable of dealing with it on its own, and therefore called for the pooling of resources and forces at the global level through international cooperation, integrated policies and coordinated actions.

They recognize nations, including China, for their open, transparent and responsible attitude in publishing epidemiological information and sharing experiences in prevention and treatment, especially for their assistance with medical supplies to affected countries.

The 230 political parties urged that economic and social development be synchronized with the mitigation of the outbreak and that specific measures be taken to protect vulnerable people.

They also call for "contributing to maintaining the stability of the international financial market, reducing tariffs and facilitating trade, to avoid a global economic recession," as well as for guaranteeing trade abroad to ensure facilities for the transport of medical supplies, the Granma newspaper notes.

The 230 political parties also expressed their opposition to the politicization of the issue of public health and strongly rejected stigmatization under the pretext of the epidemic, as well as discriminatory comments and behavior directed at any country, region, or ethnic group.

The document, which highlights the work of health workers, raised awareness of the sick and of family members who have lost loved ones and endorsed the fact that the epidemic raises the need to strengthen the concept of global governance based on mutual consultation and cooperation.

The signatories also committed themselves to maintain close communication at this unique juncture, to give impetus to the battle against the epidemic, honoring their guiding political role.