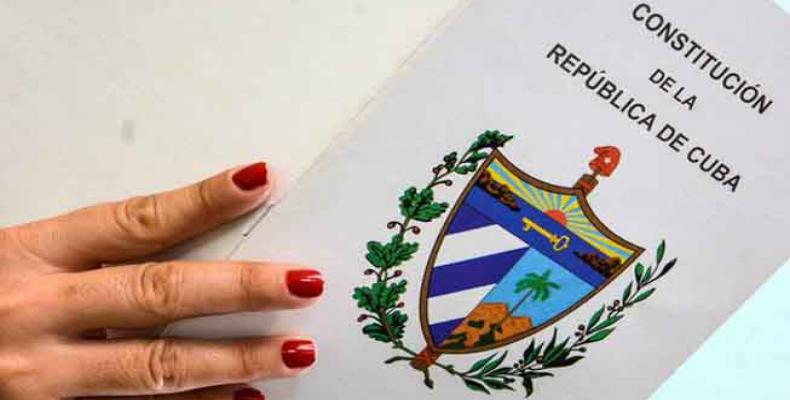 The legislative plan adopted by the Parliament in December last year included the timetable for the presentation of new bills to comply with articles of the recently approved Constitution.

Although the COVID-19 pandemic has delayed the process, officials from the People's Supreme Court told Prensa Latina news agency that progress had been made on drafts of the Law on Criminal Procedure, the Law on People's Courts and the Law on the Protection of Constitutional Rights.

Likewise, there is work on the Law on Administrative Procedure and the Code of Procedures for Civil, Commercial, Labor, Social Security, and Family matters.

Per the Constitution, the Law on the Protection of Constitutional Rights would allow citizens to claim before the courts the restitution of their rights if they are violated by State bodies, officials, managers, or employers.

The Law, which is at an advanced stage of preparation, would l also provide for the corresponding reparation or compensation.