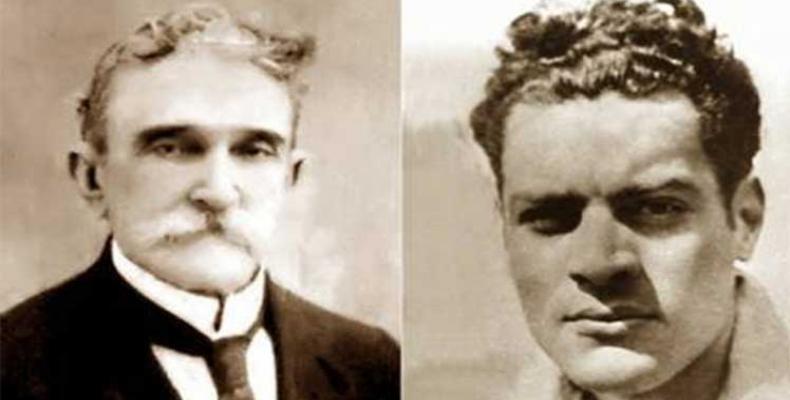 Havana, August 16 (RHC)-- Cuba recalls this Sunday the founding 95 years ago of its first party with a Marxist-Leninist orientation -- on August 16, 1925 -- as a continuation of the national revolutionary history and the emancipation struggles.

An old mansion in the Vedado neighborhood of Havana is where 17 delegates from different Communist groups gathered, under the auspices of the revolutionaries Carlos Baliño, Julio Antonio Mella and José Miguel Pérez, its first secretary general.

A veteran combatant, Baliño accompanied the National Hero José Martí in the creation of the Cuban Revolutionary Party, of which some figures belonging to the first Communist Party of Cuba were defined as its followers.

Mella, a student leader, dedicated himself body and soul to the rescue of the Apostle's ideology with his life's struggle.

In this line of thought, others such as Blas Roca, Juan Marinello and Carlos Rafael Rodríguez, leaders of the Communist Party (then under the name of the People's Socialist Party, PSP) at the triumph of the Revolution in 1959, would later deepen their thinking through their essays and articles.