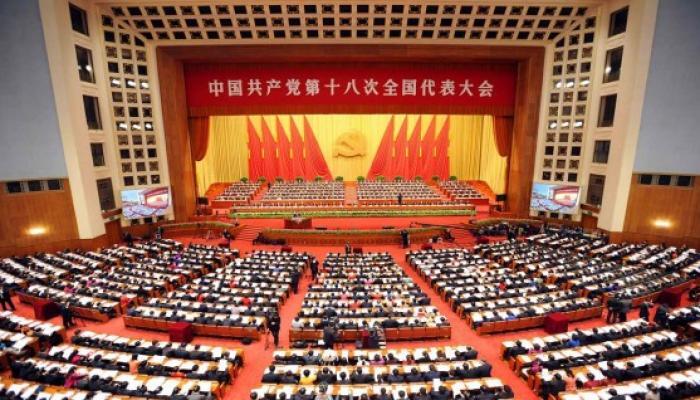 Havana, July 1 (RHC)-- A solemn ceremony has taken place in Havana to celebrate the 95th anniversary of the Communist Party of China (CPC).

Chinese Ambassador to Havana Zhang Tuo said the CPC has played a key role in the Asian country’s development. He said: “The Communist Party of China has realized the dream of founding and developing a great nation, which today is the second global superpower.”

The Chinese ambassador noted that the Communist Party of China is the world's largest political party with 88 million members. He added that over the last 95 years the Party, with the support of the people, has worked to build the new democratic revolution and the founding of a “New China”, as well as implement policy reforms and promote global collaboration, contributing to the development of China’s own form of socialism.

The Chinese diplomat also highlighted the role of the CPC and PCC in nurturing and promoting the development of China-Cuba relations and expressed his country’s willingness to share experiences with the island during this important phase of its development.

For her part, Mercedes López Acea described the impressive legacy of the CPC in its endeavor to create a socialist society of its own making.