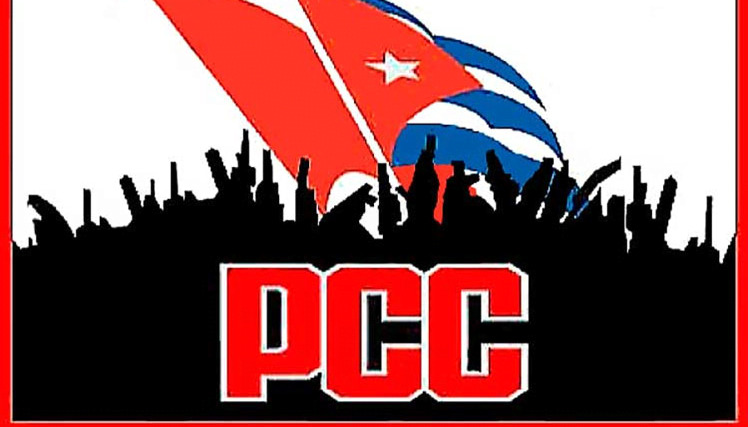 The Political Bureau of the Central Committee of the Communist Party of Cuba (PCC) met for two days this week. (Photo: Prensa Latina)

Havana, October 7 (RHC)-- The Political Bureau of the Central Committee of the Communist Party of Cuba (PCC), presided over by its First Secretary, Raúl Castro, analyzed several laws that will be presented before Parliament, official sources reported today.

On October 6th and 7th, the Political Bureau met to evaluate the Law of the President and the Vice President of the Republic, as well as the legislation related to the revocation of those elected to the organs of the People's Power, expresses a communiqué disclosed here.

These laws will be presented for approval to the National Assembly of People's Power.  As part of the agenda, the preparations for the VIII Congress of the Cuban Communist Party, to be held in 2021, were examined.

According to the text, the proposal to update the plan of measures for the confrontation with COVID-19 was also evaluated.