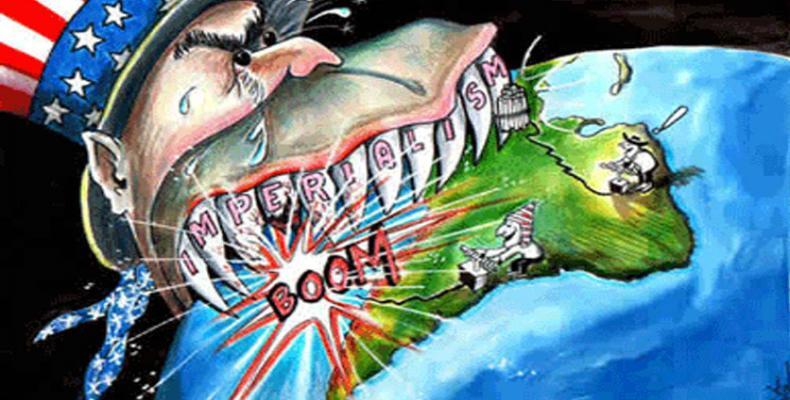 Havana, Oct 21 (RHC)-- Cuban Foreign Minister Bruno Rodriguez denounced what he called the United States' aggressiveness and the threat to peace and security in the region.

In a tweet, Rodriguez Parrilla referred to the statements made by White House Secretary of State Mike Pompeo at the virtual summit of the General Assembly of the Organization of American States (OAS).

"Secretary Pompeo lies. He resorts to the discredited OAS forum to repeat his Monroeist speech. Lying is a usual practice in the # U.S. foreign policy. It's aggressiveness continues to be the main threat to peace and security in the region," the tweet read.

Rodriguez also recently said on Twitter that the United States, 'by imposing a mandate on the discredited Ministry of Colonies (OAS), reaffirms its projection of dominance over Latin America and its aggressiveness against the peoples who do not obey imperialist orders'.

According to press reports, the OAS uses its virtual meeting, which began Tuesday, to analyze Venezuela and Nicaragua's situation, whose governments were legitimately elected by the majority of their citizens and are opposed to the policies of the northern power.

Cuba has not been a member of the OAS since its expulsion in 1962, in the context of the Cold War, and has never returned to the organization because it is considered a structure designed for U.S. domination over Latin America.