Foreign Minister: Unlike the US, Cuba does not interfere in the electoral process of other countries 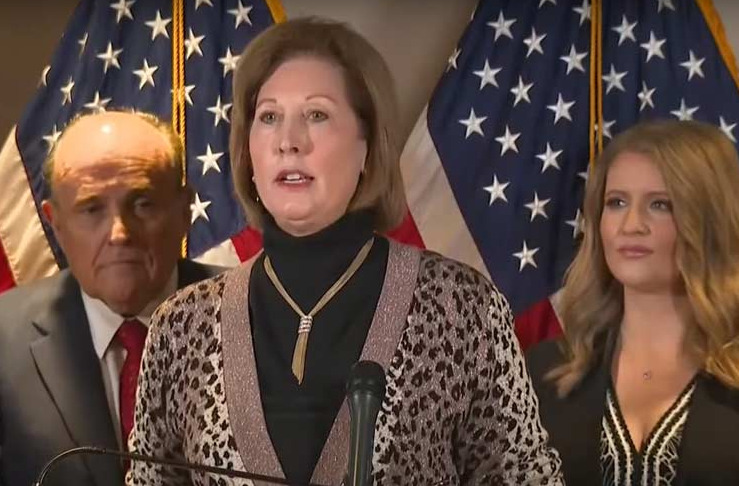 Havana, November 19 (RHC)—Cuba flatly rejected on Thursday a statement from an official of President Trump Campaign, suggesting the involvement of the island in the US presidential race.

In a press conference on Thursday on election legal challenges, Sidney Powell, attorney for the Trump Campain,  affirmed that there was what she described as a massive influence of “communist” money through Venezuela, Cuba, and likely China to interfere in the elections.

In contrast with the current US State Department´s policy, Rodriguez stressed that Cuba does not interfere in the electoral process of other countries.

For his part, Carlos Fernandez de Cossio, Director for the United States of the Ministry of Foreign Affairs of Cuba,  said that false information and baseless allegations are a modus operandi of the Trump government, imitating Joseph McCarthy, a sinister character of US politics.

Fernandez added that the accusations against the island are totally unfounded.

The Washington Post described the press conference held in Washington DC as the craziest of the Trump Presidency.