Cuban President congratulates the Revolutionary Armed Forces on its day 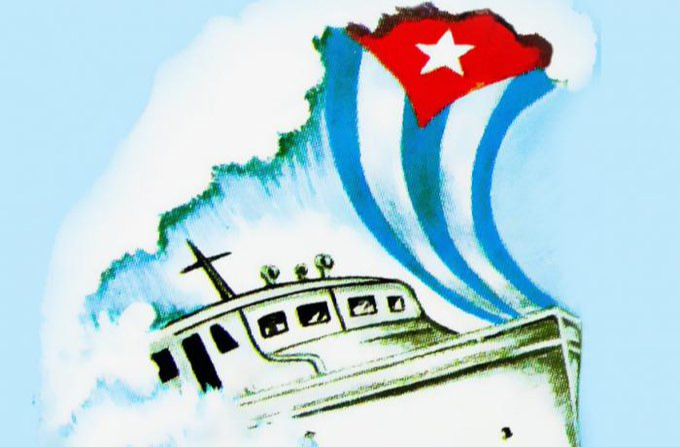 The president thanked on Twitter the work of the FAR, which he described as the "army of the people and for the people.

On that day of 1956,  82 combatants led by Fidel Castro landed in eastern Cuba after setting sail on November 25 from the Mexican port of Tuxpan.

After being surprised and dispersed by the troops of Batista's army, the group of young people regrouped and formed the nucleus of the Rebel Army that fought the dictatorship in the mountains of the east of the island until the revolutionary triumph of January 1, 1959.

The historiography records the moment of the reencounter at Cinco Palmas, in the Sierra Maestra, when Fidel Castro, upon gathering 11t combatants and seven rifles, exclaimed: 'Now we have won the war', as an expression of faith in victory.