President of U.S. Chamber of Commerce Pays Visit to Cuba 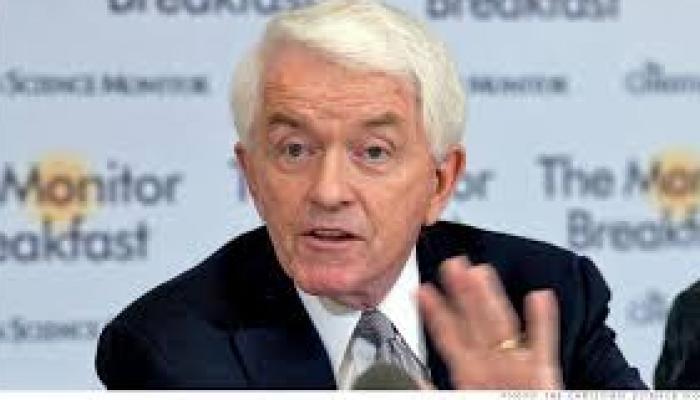 Havana, May 28 (RHC) -– The President of the U.S. Chamber of Commerce Thomas Donohue is paying a visit to Cuba, which included talks on Tuesday with Cuban Foreign Minister Bruno Rodriguez and with Foreign Trade and Investment Minister Rodrigo Malmierca.

Donohue is accompanied by entrepreneurs and executives, including the president of the Chamber’s Board of Directors, Steve Van Andel. The visitors are scheduled to tour places related with the ongoing update of Cuban economy.

Donohue paid a previous visit to Cuba in 1999 representing the U.S. Chamber of Commerce, which groups over 300 thousand direct members and three million companies affiliated to state and local chambers.

In a press release last week in Washington, he said the trip would give him a "first-hand idea" about the changes in the island's economic policies and the possibility of doing business with Cuba.