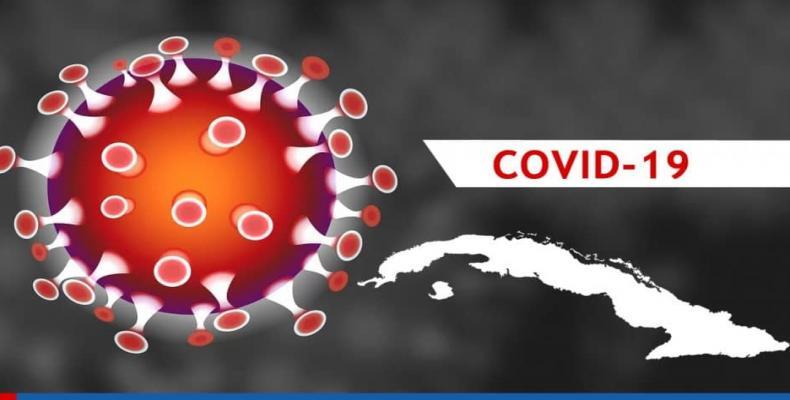 Havana, January 5 (RHC)-- Given the increase in the number of cases of Covid-19 detected after the opening of its international airports, Cuba is reinforcing as of Tuesday the actions to fight this disease generated by the SARS-CoV-2 coronavirus.

In a meeting of the temporary working group for the control of the pandemic, headed by the president, Miguel Díaz-Canel,  participants decided to move on to phase three of the recovery stage the provinces of Pinar del Río, Matanzas, and Villa Clara, and to keep Havana, Cienfuegos and Santiago de Cuba in that phase.

Artemisa and Mayabeque moved on to phase one.

Likewise, an alert was issued to Las Tunas and Guantanamo (East) due to the deterioration of their epidemiological situation. The rest of the country's territories continue in the so-called New Normality.

Last Sunday, Cuba reported 316 new positive cases with the Covid-19, the highest number for one day since the beginning of the pandemic in the country in March 2020.

Given this scenario, the Cuban president called for intensifying the fight against Covid-19: "we must do new things because the situation is different. Therefore, we must see what other actions we can do differently to seek results more quickly."

He also considered that the decrease of international flights would allow a more effective response to reducing the figures of contagion and called to speed up the information to the travelers about the result of the PCR.

Similarly, he called to strengthen the intensive care units' performance and continue advancing in the development of Cuban vaccination candidates.

According to the Minister of Public Health, José Ángel Portal, with 1,219 patients diagnosed during the past week, Cuba reached the highest historical figures since the beginning of the pandemic. He said that in those seven days, the numbers of imported cases were higher than the native ones.