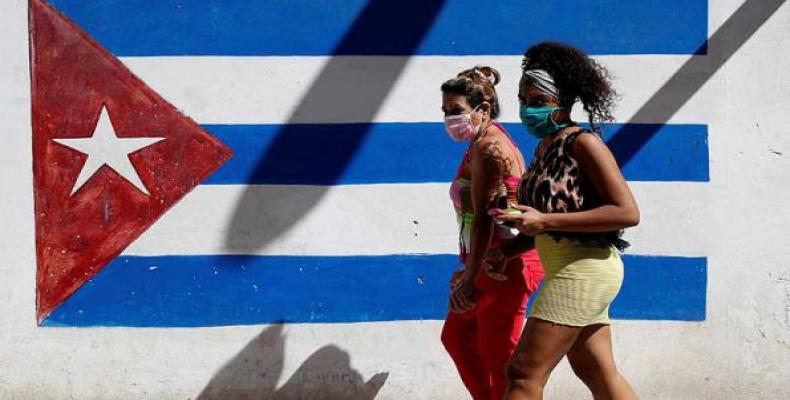 To date, Cuba accumulates 59,919 diagnoses against the disease and 365 deaths.

During his daily televised briefing, the specialist informed that at the end of yesterday, 24,493 patients had been admitted, of which 4,444 were suspected, 15,403 were under epidemiological surveillance and 4,646 were confirmed.

Havana, the epicenter of the island’s epidemic, reported 366 cases. Pinar del Rio and Camaguey provinces followed with 65 and 45 cases respectively.