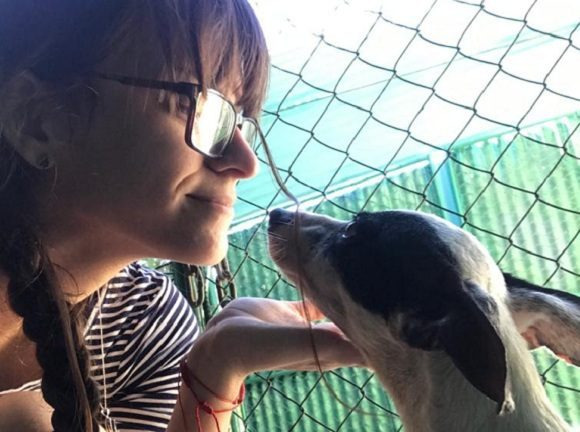 Havana, February 27 (RHC)—The Council of State approved on Friday a decree-law on Animal Welfare, which will enter into force 90 days after its publication in the Official Gazette of the Republic.

This normative provision establishes the obligations of institutions and individuals regarding the protection and care of animals and will contribute to raising the population's awareness of the respect and responsible ownership of animals.

During the analysis of the project, the historical actions of the Revolution in defense of animals were recognized, with a broad legal basis, which now reaches a higher normative rank.

The members of the Council of State referred to the transparency of the consultation with the citizens and different institutions for the definitive conformation of the text while expressing their opinions on several issues contained in the articles, prior to its approval.

Addressing the members of the Council, President Miguel Diaz-Canel highlighted the importance of the decree-law, which he described as modern, adapted to present-day Cuba and the result of dialogue with the population, and as a faithful reflection of the island’s socialist democracy.

Within a period of up to 90 working days from the approval of the decree-law,  it was announced that the Council will issue its Regulations