Cuba and Portugal Set up Chamber of Commerce 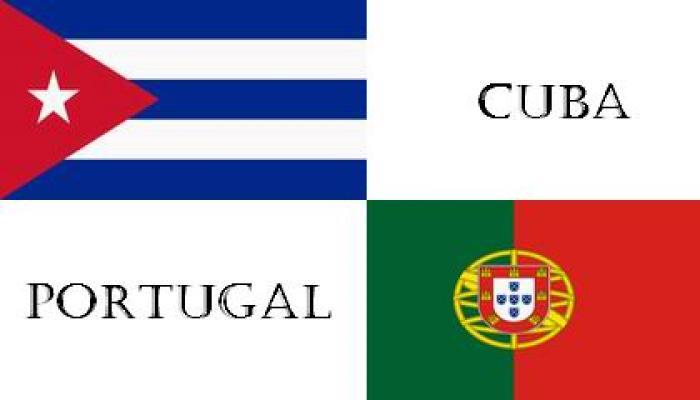 Lisbon, June 4 (RHC) -- Portuguese entrepreneurs and executives set up in Lisbon the Portugal-Cuba Chamber of Commerce in an effort to promote bilateral relations in the areas of investment, service and commerce, said Chamber president Americo Ferreira de Castro.

The official documents were signed by Cuban ambassador to Portugal Johana Tablada and by the president of the Vila Real de Santo Antonio Municipal Chamber, Luis Gomez.

According to Ferreira, the new entity will open opportunities for doing business with Cuba and will make preparations for the attendance of Portuguese business people at Havana International Trade Fair in November.

The Chamber is also interested in promoting Cuban tourism and culture, along with commercial and economic opportunities.

Cuban ambassador Johana Tablada said that it is the right moment to boost relations between the two countries, which can always be improved. She referred to the new Cuban foreign investment law and noted that Portugal-Cuba balance of trade has reached nearly 90 million Euros.