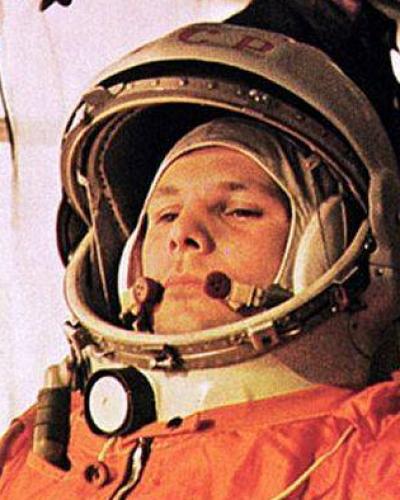 Moscow, April 8 (RHC)--The Russian Committee for the Elimination of the US Blockade against Cuba highlighted the relationship of cosmonaut Yuri Gagarin, the protagonist of the first flight into outer space 60 years ago, with the Caribbean island.

Under the title Assault to the Sky, the Russian channel Europe for Cuba, on YouTube, paid tribute on Wednesday to Gagarin, who, on April 12, 1961, performed his feat aboard the Vostok spacecraft.

During the program, it was reported that for that date, different activities are planned in Russia, such as the one prepared by the Russian Society of Friendship with Cuba, the photographic exhibition Gagarin and Cuba, which will on display in 29 regions of the country.

In a video message sent to the program, retired Cuban general Arnaldo Tamayo Méndez, first Latin American cosmonaut and president of the Cuba-Russia Friendship Society, celebrated the commemoration of the date and Gagarin's feat.

Tamayo recalled that in 1964 Gagarin was elected president of the Soviet-Cuban Friendship Society and held these functions until his tragic death in a plane crash on March 27, 1968.

He stressed that next July would also mark six decades since the first visit to Cuba of the pilot, Hero of the Soviet Union.