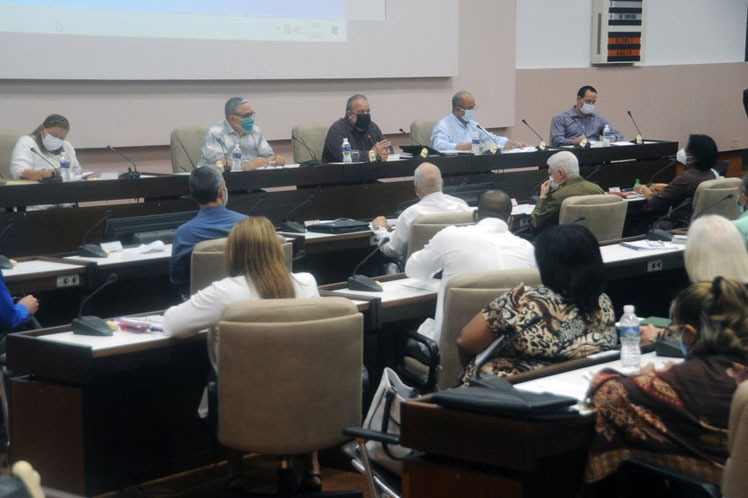 Havana, Jun 3 (RHC)-- Cuba's Minister of Public Health, José Angel Portal, announced Thursday the decision of the island's authorities to step up the current health intervention with the anti-Covid-19 Abdala vaccine candidate in the entire capital.

Havana is the most at-risk territory in the Caribbean nation, due to the complexity of the epidemiological situation, an aspect taken into account for the extension, explained the Minister during a meeting of the Prime Minister, Manuel Marrero, with leaders of the Government and the Communist Party in the province.

According to Presidency's website, by the end of the month, the entire population of the capital will have been vaccinated with at least one dose.

Portal added that by the end of July, all persons over 18 years of age, who are not prevented from being vaccinated at this time, should have completed the three-dose schedule designed for Abdala vaccine candidate.

However, the Prime Minister warned that this action cannot lead to a decrease in risk perception and compliance with the hygienic-sanitary provisions.

A vaccinated person can be a carrier, and a transmitter of Covid-19 warned Marrero. He recalled that a significant number of Havana residents would remain in a state of temporary vulnerability, as they will not receive the immunogen for different reasons.