Cuban President insists on the responsibility to face Covid-19 pandemic 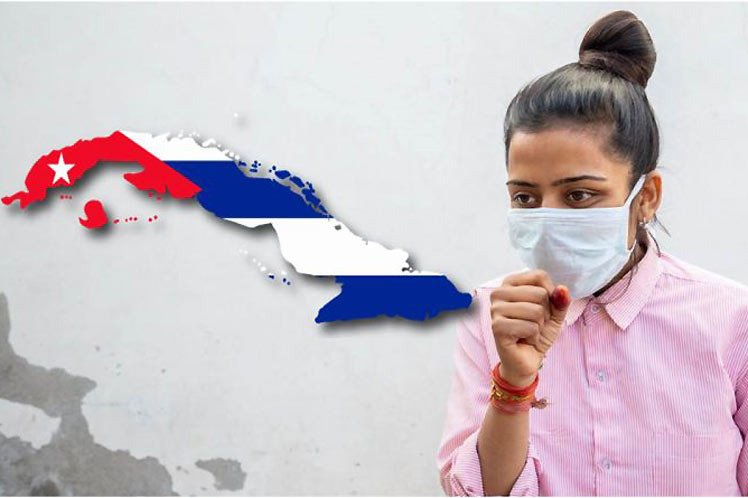 Havana, Aug 2 (RHC)-- Cuban President Miguel Díaz-Canel called on the Cuban people to face the Covid-19 pandemic with individual responsibility and solidarity among the population and emphasized the importance of rigorously complying with sanitary protocols.

In a meeting on Monday with the governmental group for the prevention and control of the disease caused by the SARS-CoV-2 coronavirus, the President recalled that the Caribbean nation has the knowledge of doctors, scientists, and the willingness of the health system, but it also needs the collaboration of its citizens.

He acknowledged that there are still difficult weeks ahead in the fight against the disease, a context made more complex by the circulation in the national territory of strains of greater transmissibility, such as Delta, which has increased the number of contagions and exceeded the capacities for hospitalization and isolation of those confirmed and suspected of having Covid-19, he said.

In this regard, he pointed out the urgency of deepening the implementation of the established protocols, achieving more efficient management of clinical discharges, and improving the home admission of patients at lower risk, according to a Cuban television report.

Díaz-Canel highlighted the health system's efforts in more than 16 months of confronting the pandemic amid the tightening of the US blockade.

There can be no room for improvisations and mistakes', he remarked and advocated doing things right and defeating the SARS-CoV-2 coronavirus in the shortest possible time.