Cuban Foreign Minister thanks China for a donation of pulmonary ventilators 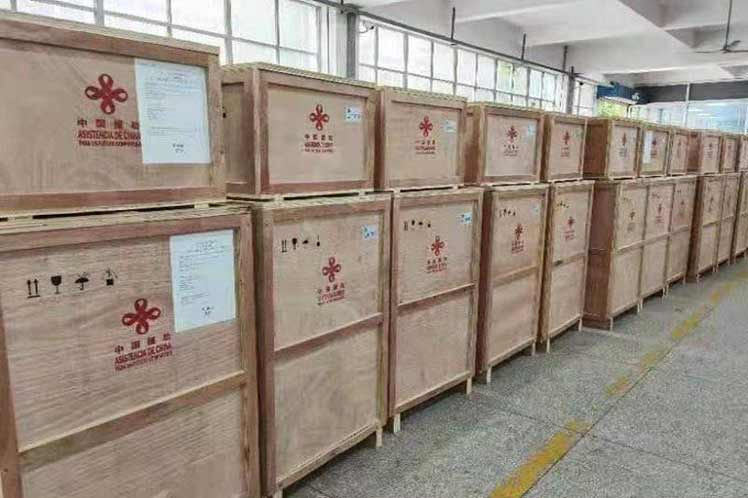 On Twitter, the Foreign Minister described the arrival of the 30 pieces of equipment as 'a genuine expression of the close friendship that unites both nations' and expressed his gratitude to the people, the Communist Party, and the government of the Asian country.

The devices arrived on Saturday in the Caribbean country as part of the first shipment of medical supplies offered by Beijing to face the current spike of the pandemic in Cuba.

The rest of the supplies, mainly means of protection, will arrive in the coming weeks, according to the Cuban Ministry of Foreign Trade and Investment.

Two ships and an aircraft from Mexico, a Bolivian Air Force plane, two from Russia, and assistance from Venezuela and Jamaica confirm the support to the Caribbean nation.