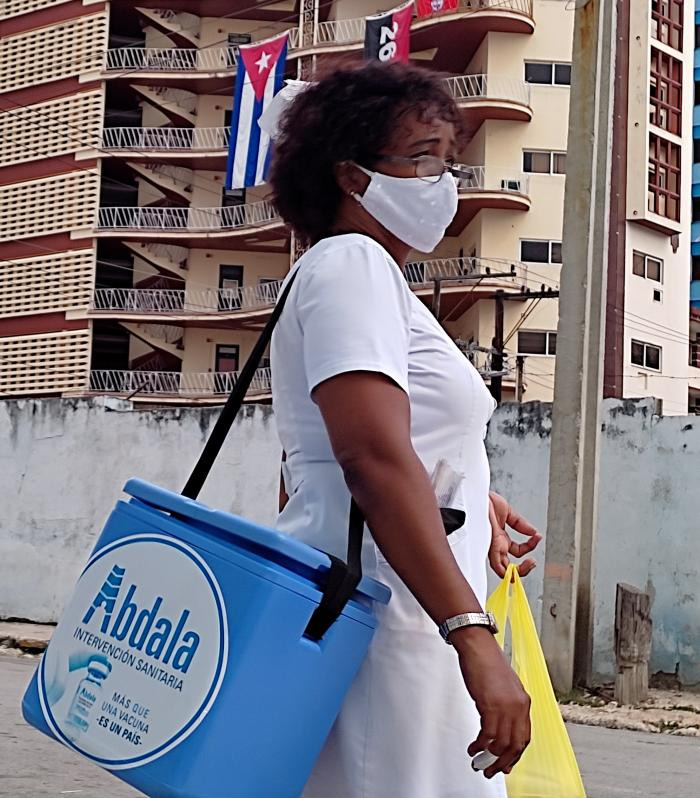 Havana, October 20 (RHC)--Vaccines manufactured in Cuba could benefit vaccination drives  in the region, say German professors Bert Hoffmann and Jan Felix Drexler, in the article "COVID-19 in Latin America: where we are and what is to come."

In the text published in the GIGA magazine of the German Institute for Global and Area Studies, the authors agree that "given that vaccines are being produced in the region, their trade should be facilitated.

The experts note that although Cuba's vaccines have not yet received recognition from the World Health Organization, they have withstood the test of practical implementation.

"Once the island's vaccination campaign began, the infection curve gradually declined. Efficacy against the Delta variant may eventually be lower than the 90 percent officially announced after clinical trials. Still, the Cuban vaccines have clearly been instrumental in controlling the pandemic," they stressed.

The German experts said the Caribbean island also became the first country in the world to vaccinate children over the age of two. By the end of 2021, Cuba is likely to have fully vaccinated 90 percent of its population. With domestic demand met, the first shipments of its vaccines have been exported to Venezuela and Vietnam.

While they are not likely to gain recognition in Europe or the U.S, in the short term, Cuban vaccines can be a valuable and low-cost addition to vaccination campaigns in Latin America and the Global South.