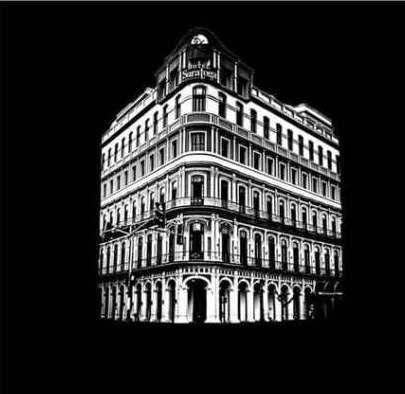 Havana, May 12 (RHC)--Cuban President  Miguel Díaz-Canel declared the observance of an official mourning  "due to the deep sorrow of our people in the face of the unfortunate accident that occurred at the Saratoga Hotel on May 6".

The decision was announced once the rescue operations in the vicinity of the damaged hotel were concluded.

Cuba reported 45 deaths, including a Spanish citizen, and almost a hundred injured.

Rescuers and firefighters found the lifeless body of the last person identified as missing after the explosion on Thursday afternoon.

During official mourning, the Cuban flag will be flown at half-mast in public buildings and military institutions.