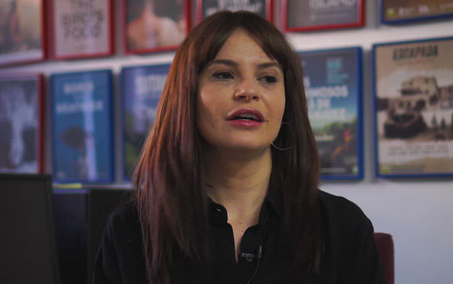 On Twitter, the Cuban diplomat posted that hatred will not silence the solidarity of people opposing the hostile, aggressive, and criminal US blockade against Cuba.

Pedroso shared a video of Hurtado's complaint, who told how a man assaulted her at a supermarket in Barcelona, Spain, because of her communist ideology, which he described as a hate crime.

Meanwhile, the Vice President of the Institute of Friendship with the Peoples (ICAP, in Spanish), Víctor Gaute, sent a message of solidarity to Ana Hurtado and expressed he is proud to know her and defend her as a daughter of Cuba.